The layout of Istana Bandar is highly unique as it has two main entrances. This came to be due to the renovations that were carried out in stages. The original structure had a Balai Mengadap Diraja that was built at the end of the 19th century, while the patio and verandah in the south of the palace was built in 1914. This palace's uniqueness is due to its design, which was the brainchild of Sultan Alaeddin Sulaiman Shah and its architechture is a combination of local architechture and Mooorish influences. Its construction was also done with skilled Chinese craftsmen, who imparted Chinese architectural influences that can be seen in the carvings and decorations of the palace.

The main materials used for the construction of this palace are bricks and lime mortar, while the windows and doors are made of cengal wood. This two-storey palace is equipped with 40 rooms such as bedrooms, dining rooms, royal family rooms and others. In addition, the palace is also surrounded by a beautiful royal garden complete with ponds in the front of the palace. The beauty of this palace remains to this day, although it is no longer in use after Selangor's centre of administration was moved to Klang and later to Kuala Lumpur.

Istana Bandar, which is better known as the Palace with 40 Rooms, was the official residence of the 5th Sultan of Selangor, Almarhum Sutan Alaedin Sulaiman Shah Ibru Almarhum Raja Muda Musa (ruled 1898 - 1938). The two-storey palace was built on a piece of land measuring 12.96 acres at the end of the 19th century and was completed around 1905.

Located in Kampung Bandar, Kuala Langat, the palace serves as a landmark for the royal administration in Selangor after the centre of administration was relocated from Jugra. Sultan Alaeddin Sulaiman Shah resided in this palace for 33 years until his passing in 1938. Almarhum Sultan Salahuddin Abdul Aziz Shah Ibni Alhamarhum Sultan Hishamuddin Alam Shah was born at Istana Bandar on 9 March 1926. His Highness is the grandson of Sultan Alaeddin and was installed as the 8th Sultan of Selangor on 28 June 1961.

After the nation reached independence in 1957, this palace was vacated as the administrative centre of the government of Selangor was relocated to Kuala Lumpur. This building was subsequently turned into a district craft centre, but it closed down due to the lack of interest. In 1988, the palace was conserved and the Selangor Islamic Religious Department. Then, in 2008, the palace was once again conserved by the Department of National Heritage before it was handed over to the Malay Customs and Heitage Corporation of Selangor. 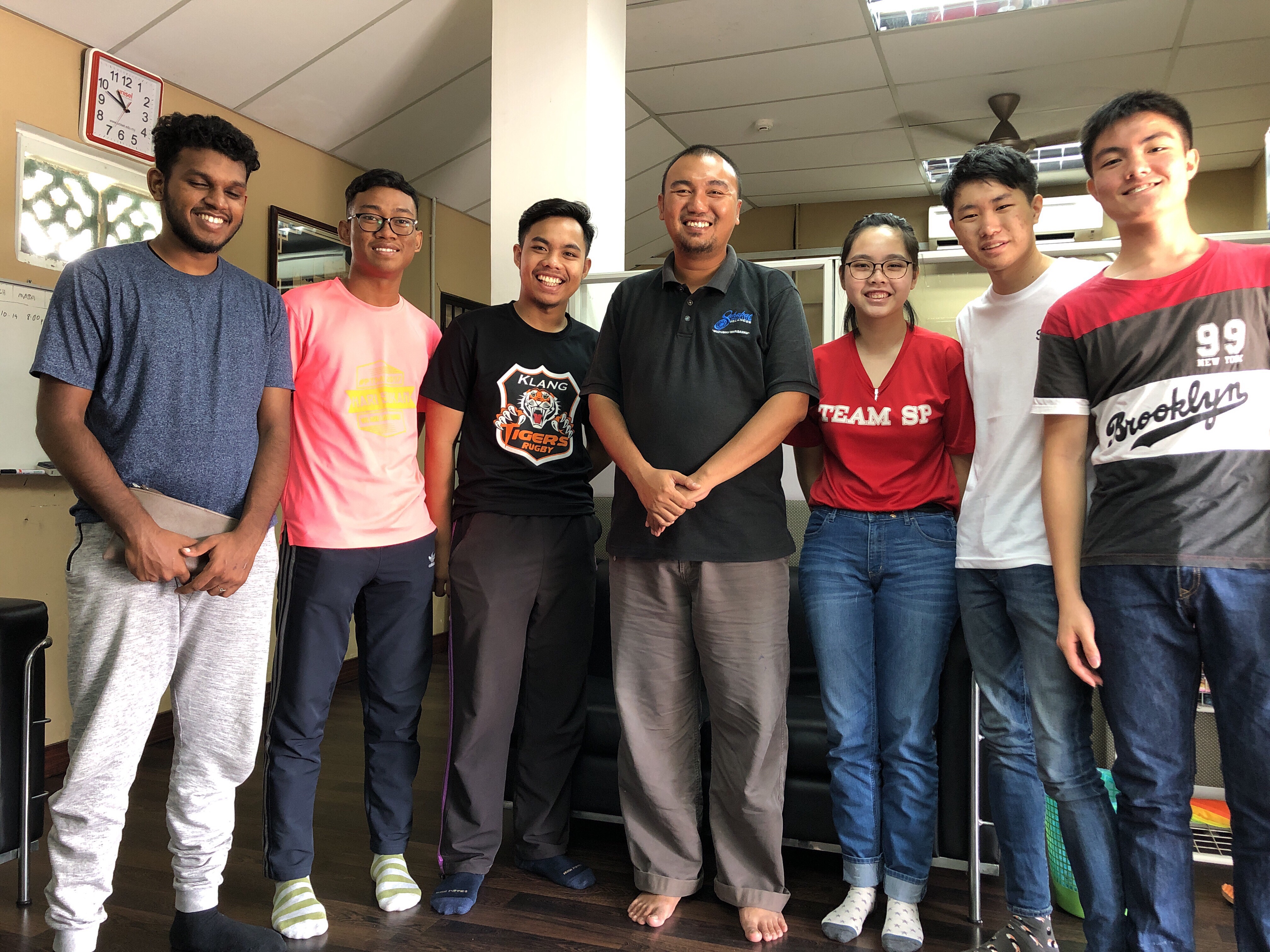 We are a team of people who love history. We aim to restore the palace as much as possible while maintaining the heritage status. 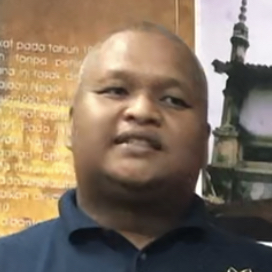 Museum Assistant, worked for 8 years in PADAT HQ. Focusing on the research of Museum Insitu Jugra.

The head of Kuala Langat museum. Worked in PADAT for 8 years. Focusing on the research of Istana Banda. 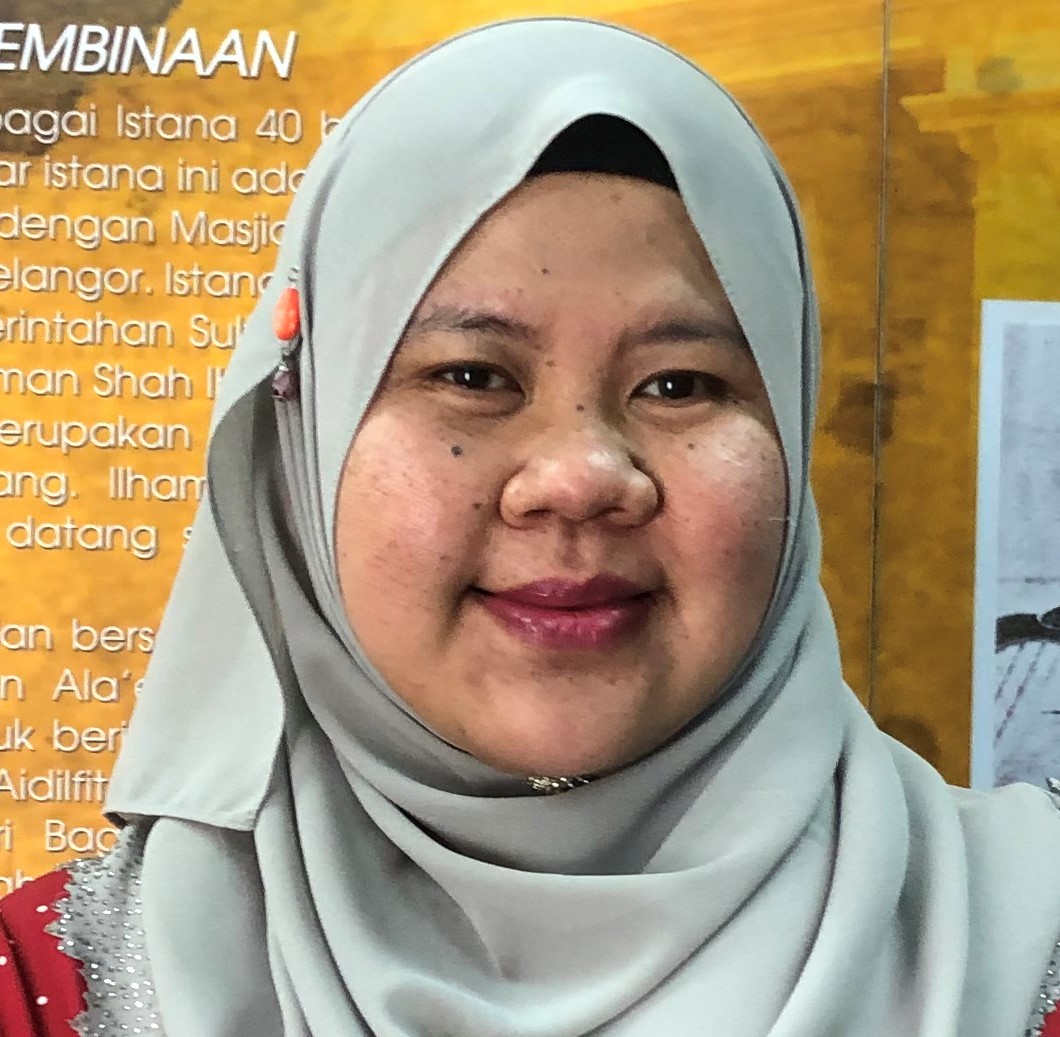 Supervisor, worked for 15 years in PADAT HQ. Focusing on the marketing and promotion of Istana Banda.

Empowering Malay tradition and herritage of the state of Selangor 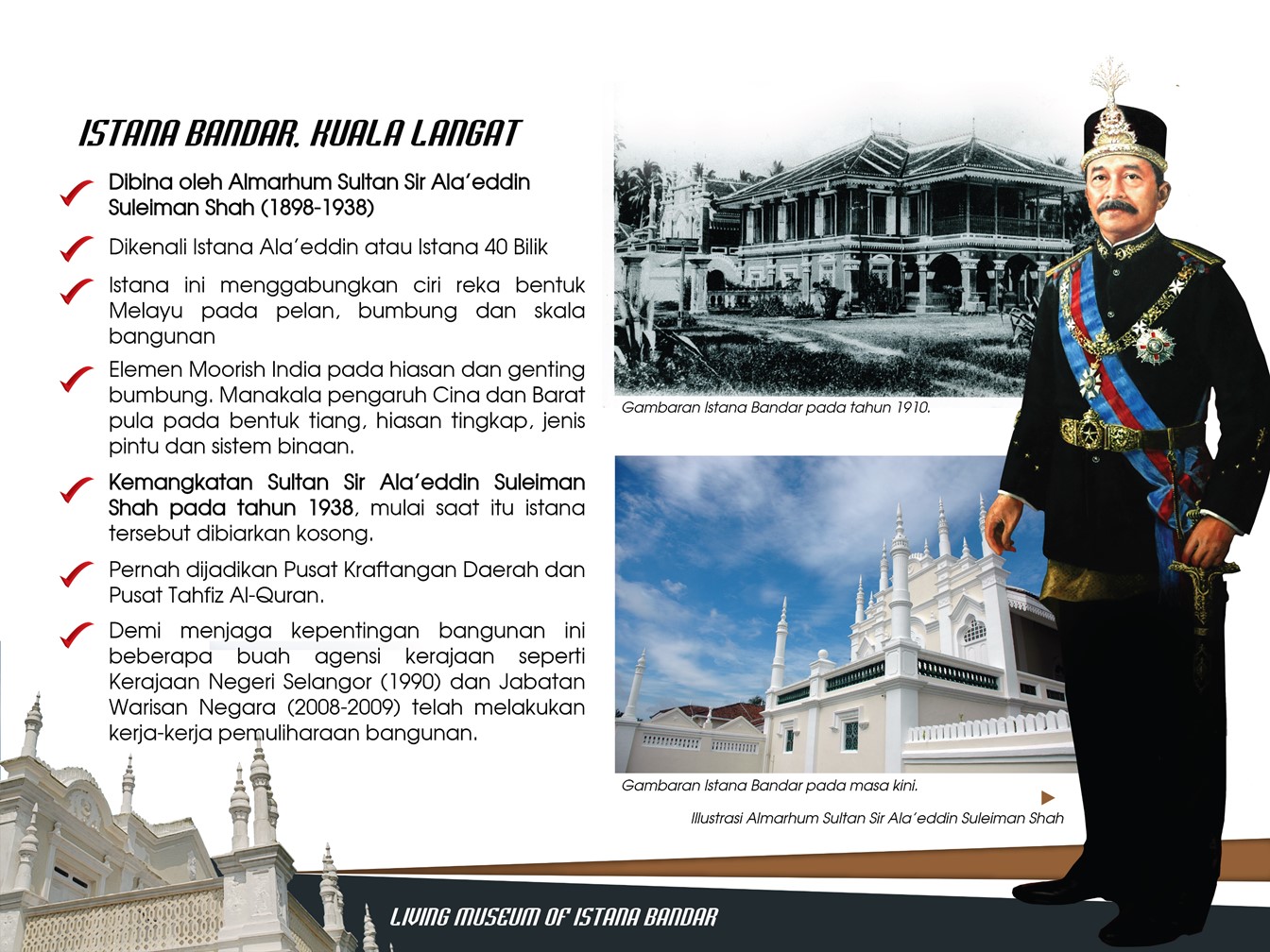 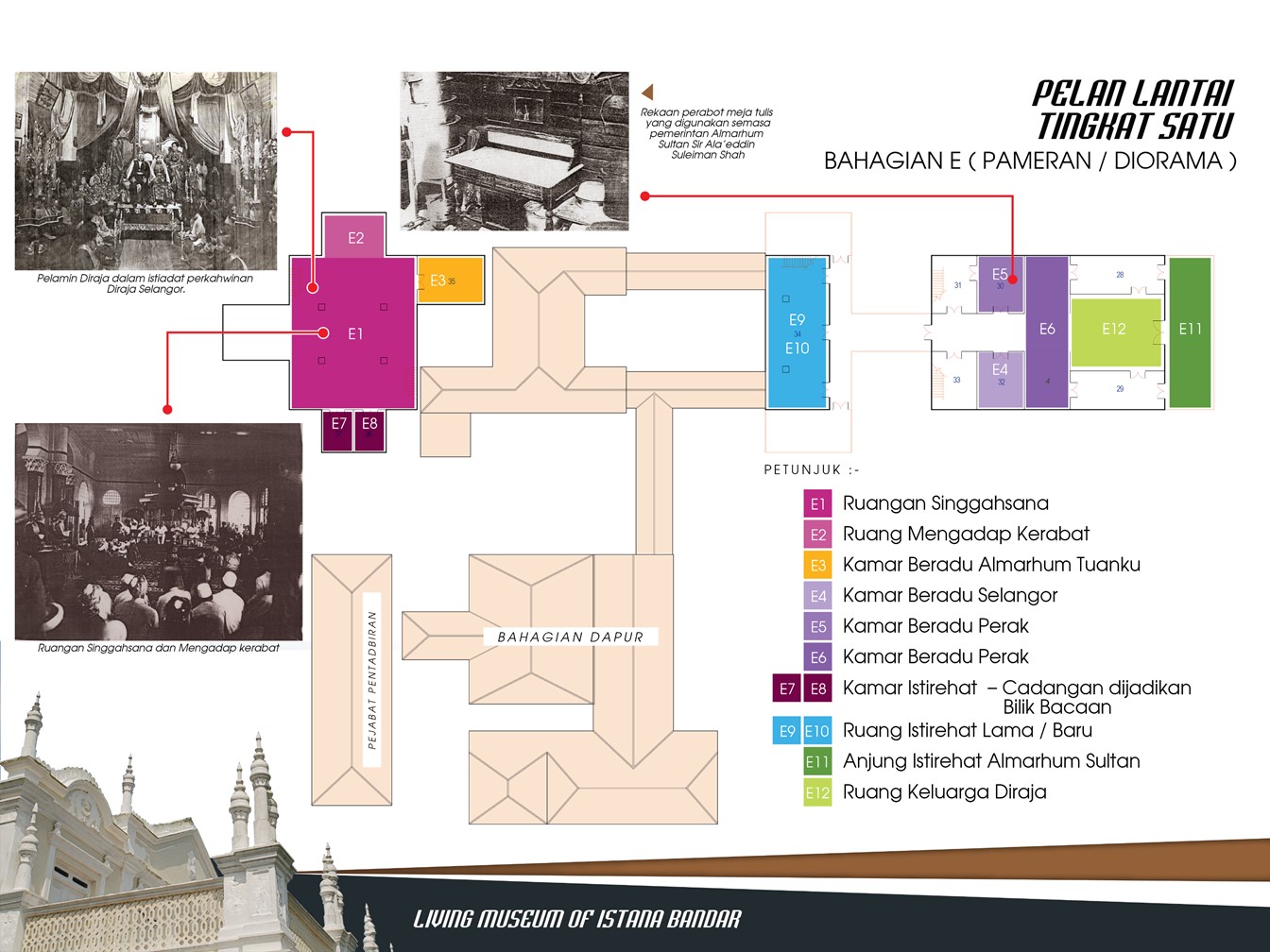 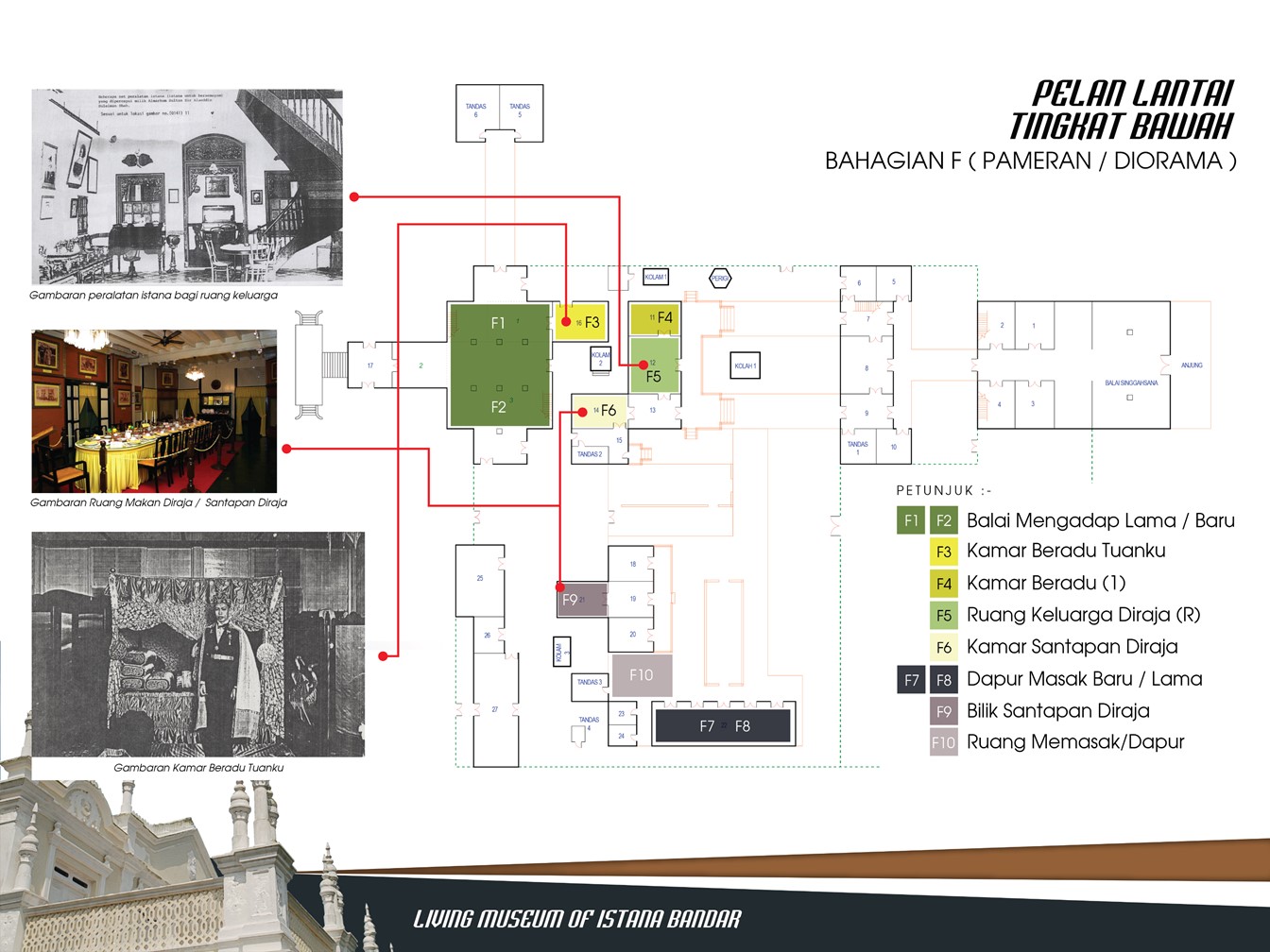 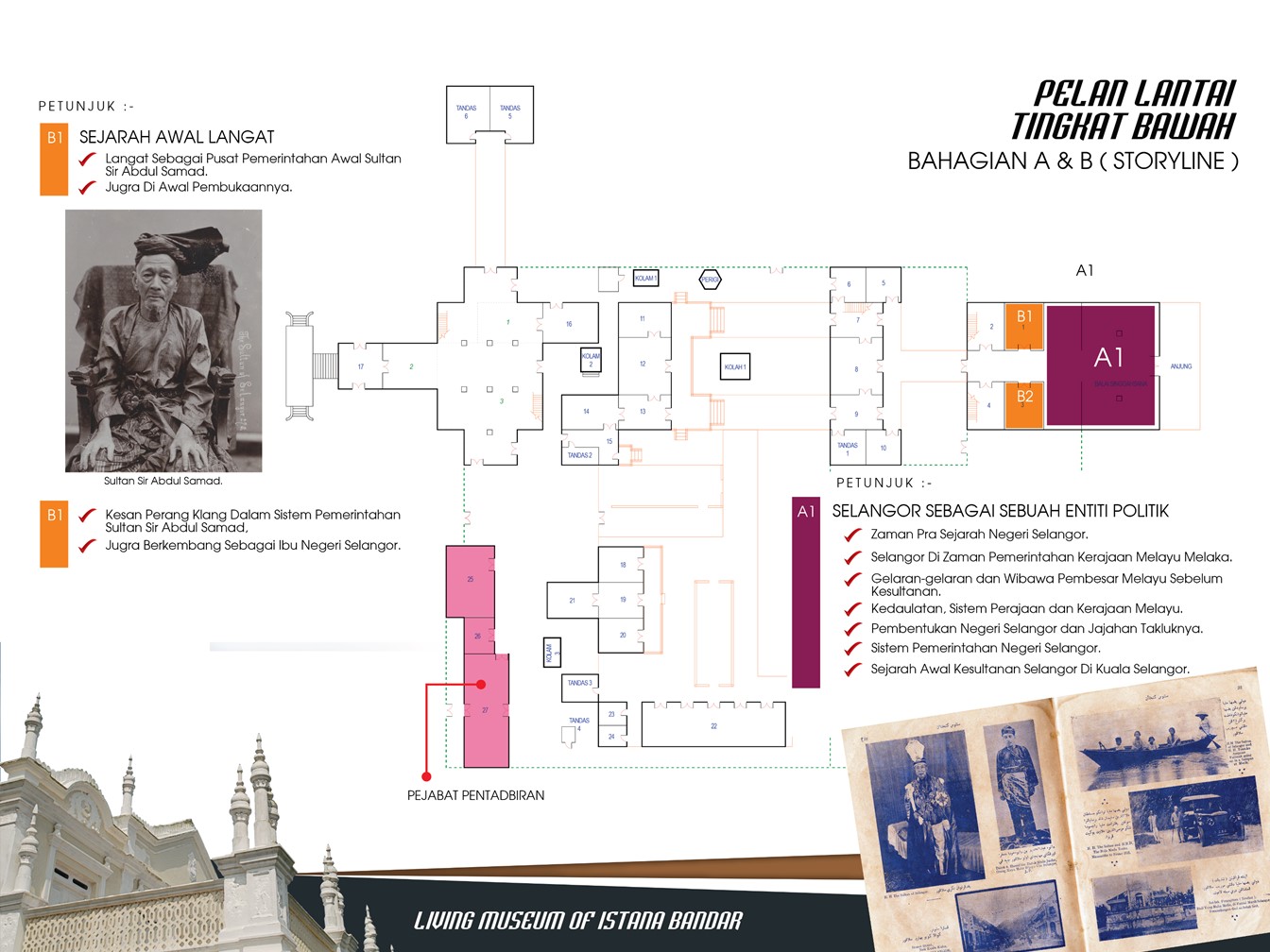 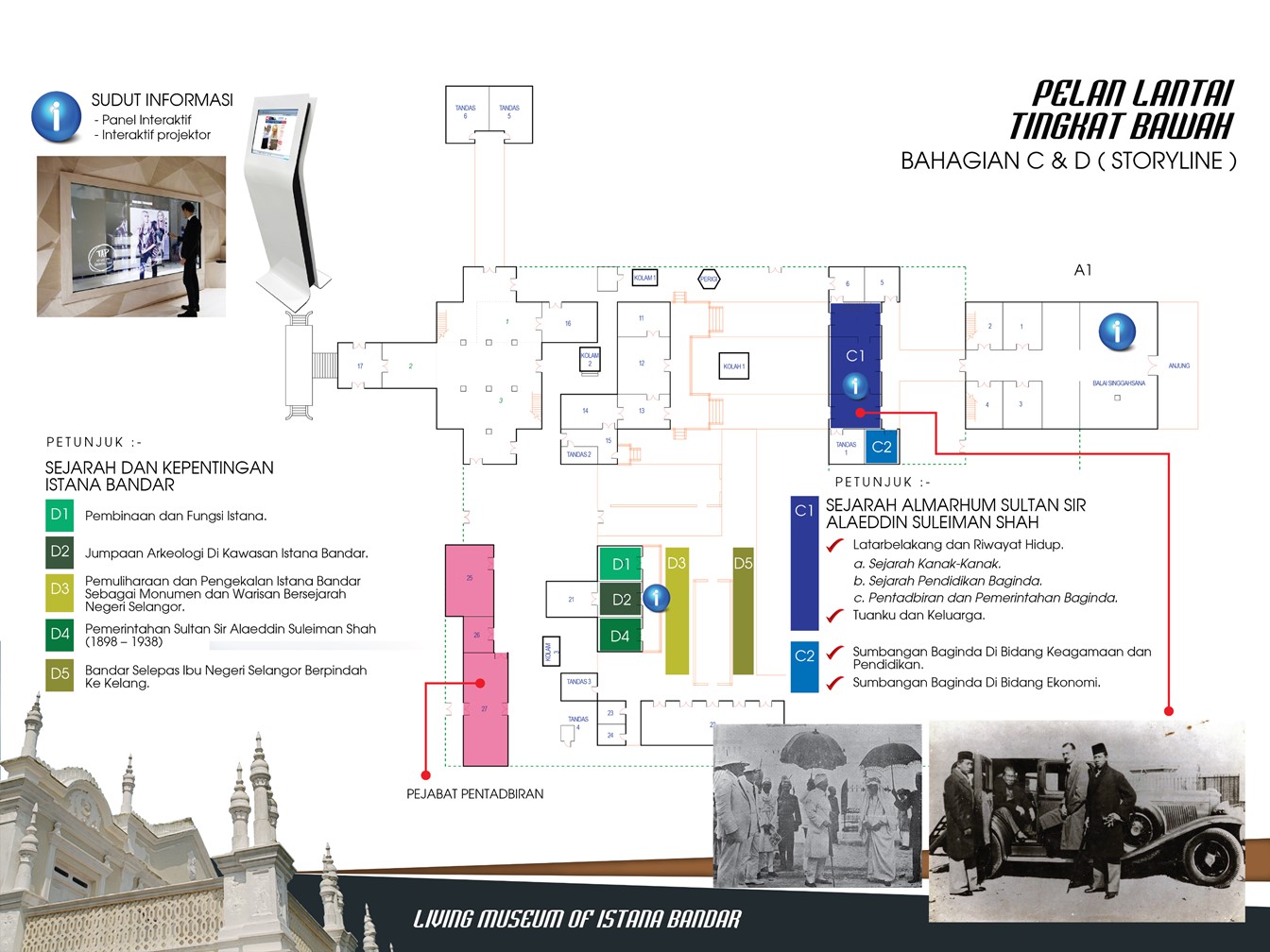